There are a few technologies that are expected to bring new waves of disruption. What will cause disruption will not be the technologies in themselves, but the application of them on real and tangible business problems. The reason to gauge they are ripe for wider use, is that we start to see user interfaces to them. The techologies are machine learning (already here), deep learning AI (getting there) and blockchain technologies (nearing faster than we think!). 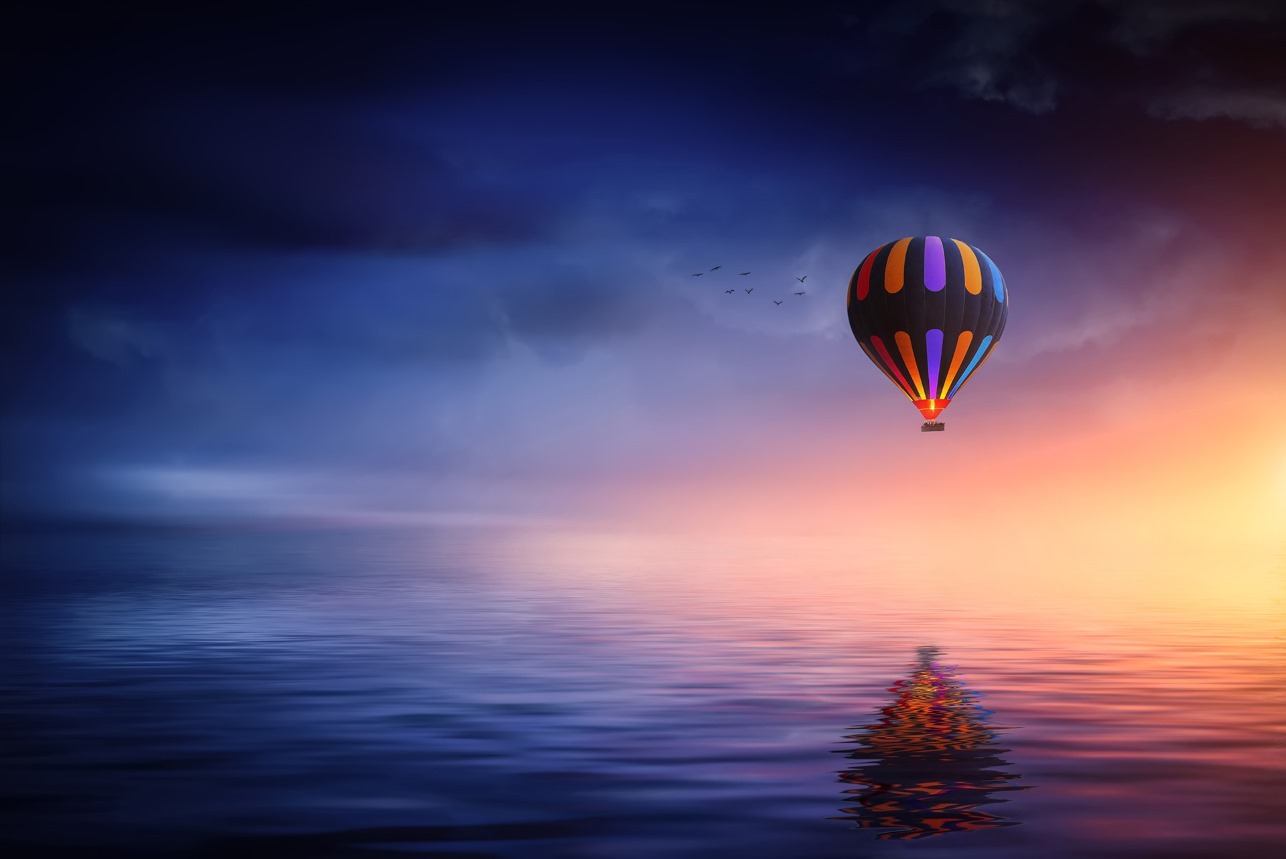 Kotler shared the steps of digitalization. Massive technology adoption begins when technologies get user interfaces. We see this with AI and slowly see this happening with the blockchains as well, as it matures and useful applications emerges. The key steps to digitalization according to Kotler are the below:

The three techologies that were discussed at the Nordic Business Forum as ready to change the world are machine learning (already here), deep learning AI (getting there) and blockchain technologies (nearing faster than we think!).

Machine learning is the currently most deployed way of using AI, and is mostly used in optimization scenarios, to find the best way to handle situations using predictive analysis. Examples includes Uber in congestions to identify the optimal price for rides and Google Datacenter cooling calculations where even Google engineer doubted the task was suitable for machine learning.

Machine learning, simplified, can be seen as a huge dataset that is analyzed for patterns, and the algorithms develop one or many competing strategies to optimize based on the data it has seen. As new data comes in, the algorithm works out the optimal values that the data scientist look for. Some advanced uses have been to identify successful DNA sequences that affect fermentation processes of yeast, something that humans are very slow at compared to ML solutions. The ML solutions finds significantly more relevant DNA strands that affect good outcomes, producing choices and recommendations that even baffle the scientists themselves in their accuracies.

Most Chess computers are trained and treated as machine learning and search problems, where successful chess games are memorized and made into algorithms (Andrew McAfee).

Go, Poker and other complex games, with simple rules but that require elaborate strategies, often follow Polonyi’s paradox: we humans know what to do intuitively but can’t explain how to rationally, we feel the moves intuitively. These strategies are often best learned through AI deep learning, a combination of neural networks, reinforcement and machine learning. The computer teaches itself to play the game, and then improves in countless games against itself, to learn relevant strategies.

Deep learning AI often leads to completely new ways of playing that are beyond human players’ grasp, as in the game of Go. Players have played for 3000 years and now with deep learning AI discover entirely new ways of play, beyond comprehension and “alien-like”. Our human players discover that there are levels of reasoning about the game that are beyond human imagination and understanding.

The now-(in)famous move 37 between AlphaGo and Lee Sedol is one of these new levels of reasoning, where a completely new winning strategy of playing Go was discovered, the “row five play”. The best known Go strategies are to play on rows three and four from the edges in the beginning of the game to secure the board. Lee Sedol, the world’s best player, was likewise inspired by the computer to new heights in his own game as he found a worthy oppoent. We still have not made full sense of “move 37, the row 5 play”, more than that is was a brilliant, and very different, move!

The latest Poker playing deep learning AI algorithms are described by human players as so sophisticated that the get the spooky feeling the computer “sees” their cards, which describes how how well they play. These Poker game computers are made by scientists not knowing much of the game itself, mostly the basic rules. The playing strategies are developed by the computer itself through deep learning AI techniques and relevant input.

The deep learning algorithms employed for Poker and Go will with time develop a strong ability to identify winning strategies in many more realms. As far as we know, common sense and ethics are still crucial when we deploy these technologies, as the best and optimal strategy may not be ethical one. Historic data is most often biased and discriminated by gender, race and other factors. When we teach algorithms using biased data, we get biased outcomes and reinforce stereotypes.

The best example of algorithms not making ethically correct judgements was mentioned was the congestion fee introduced automatically by Uber when terrorists threatened to bomb a city in Australia. Everyone wanted to leave the city, and the pricing algorithm raised the prices to make the prices market based. Uber did learn and offered free rides out to passengers in Paris at a similar later event, the ethical and morally right thing to do, as they now had employed people to make common sense judgements (Andrew McAfee).

The second internet revolution will the shift us from the internet of information to the internet of valuables and assets. From the paradigm of “information wants to be free”, to “trusted transactions are established, distributed and real”. Don Topscott shared a story in which an artist encoded her song in Etherum as a smart contract to manage itself (the song) as a digital entity, capable of charging for usage rights to the song itself.

Assets and transactions that involve double-spending kinds of problems will be able to use the blockchain protocol of trust to manage transactions and rights ownership. Middlemen and asset brokers will be a big source of disruption as traditional transaction costs will be brought to zero for most middlemen: search (no need for), coordination (part of the blockchain trust protocol), contracting (smart), and how to establish trust (encoded assets with no double-spend problem) (Don Tapscott).

This, the Nordic Business Forum 2018 summary

The content comes from my attendance at the 2018 Nordic Business Forum where I took copious notes. This is my integrated summary of the ideas that resonated with me, and that made a wider business sense. Some #NBForum2018 notes were too specific, or incongruent with the article, and were left out.

The original article is split up in five parts, and each will be shared over these three weeks:

For the speaker names in parantheses, do refer to the list of speakers at the Nordic Business Forum 2018.

Thanks for reading, hope you enjoyed the series!

Just released "Outlook on distruptive technologies", the fifth of five articles integrating ideas gathered from #NBForum2018 on #leadership, #innovation, #strategy, #peakperformance, #ai and #blockchain, with the latest thinking by @dtapscott and @amcafee https://t.co/OrV4VxYWVm